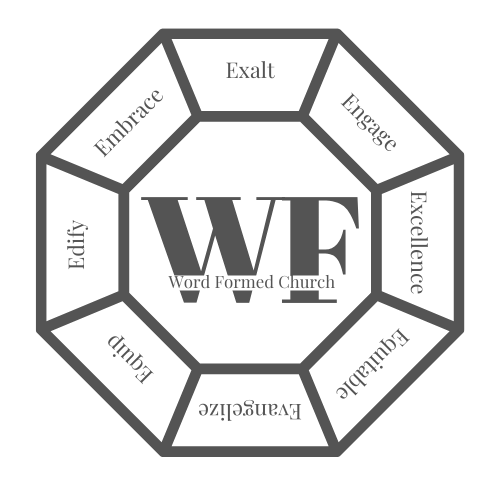 “Son of man, I’ve made you a watchman for the family of Israel. Whenever you hear me say something, warn them for me. If I say to the wicked, ‘You are going to die,’ and you don’t sound the alarm warning them that it’s a matter of life or death, they will die and it will be your fault. I’ll hold you responsible. But if you warn the wicked and they keep right on sinning anyway, they’ll most certainly die for their sin, but you won’t die. You’ll have saved your life.”

Mission: It is the mission and goal of the Prayer Ministry to unite with the vision of the Pastor and the vision of the church in prayer and supplication before the Lord, that he would release His supernatural power and that His will would be done, His people edified and His name glorified. The Prayer Ministry commits to praying for and uplifting the congregation of the church, the community, the entire Body of Christ, and people everywhere. God has blessed this intercession ministry since 2017 and the church have seen many people delivered, healed and saved.

Vision: This ministry is designated for the church to unite and occupy the attention of God through declaration of his Word in prayer. “Son of man, I’ve made you a watchman for the family (Ez. 3:17-19 MSG).” The intercessors are called to be watchmen on the wall and to keep the gates. The goal is to hear the word of God, be on the lookout and warn the people of impending danger.